Geraldine is an interdisciplinary British artist, currently based in Stockholm.

Within her own practice she is participating specifically at the intersections of site, myth, psychological topography, otherness and the liminal experience of the magickal body. Drawing from initial psychogeographic work started in 2006, where she was working with archetypes of the wild, sexuality and transgression in relation to carnival/ritual , place and event, her practice has gradually evolved to acknowledge her own relationship to the esoteric, as experiential research rather than anthropological study.

Her material work consists of sculpture, printmaking/artists books, analogue photography, and sound art,  these tangible forms being an extension of the body’s communion when in performance, which takes the form of ritual, both private and public, (often undocumented) … with the artefacts left behind becoming the future signifiers of event, this allowing for an archaeology of transgression to emerge, as an attempt at survival,  amidst the chaos that is/was western civilisation.

As a curator she has been engaged in various organisations whilst running her own experimental art space in Stockholm, Konstapoteket,  between 2011 and 2014, which now continues as a nomadic project.  More recently she has been an active member and secretary of Fylkingen alongside organising the occasional art/experimental sound event, specifically co-curating the biennial symposium Conjuring Creativity – Art & the Esoteric.

She has also played an active role in various artist collectives – most recently the ecofeminist magickal aktivist group NKK, who have performed a number of rites both publicly and privately in various institutions in Stockholm. 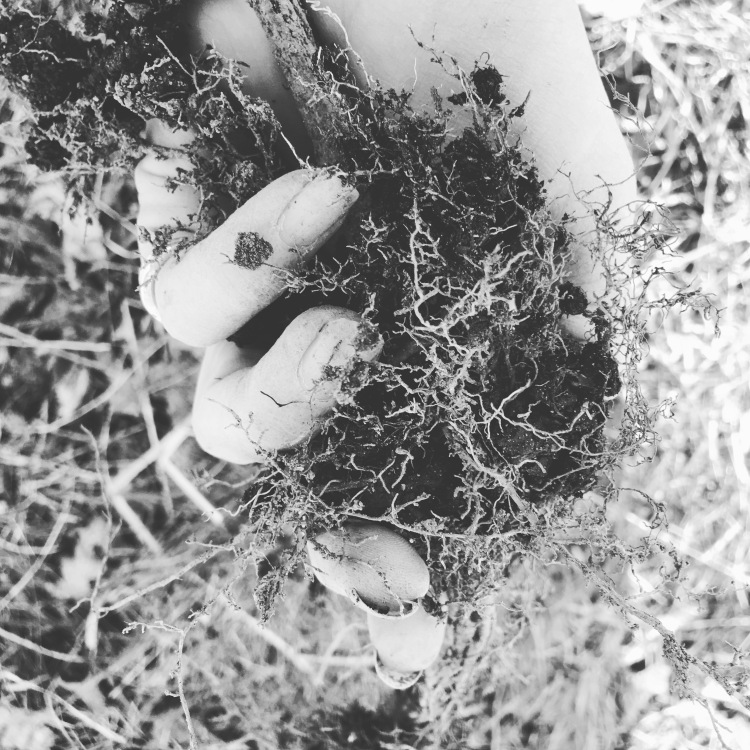